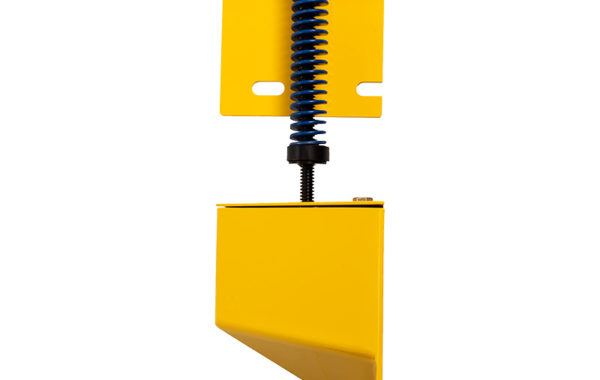 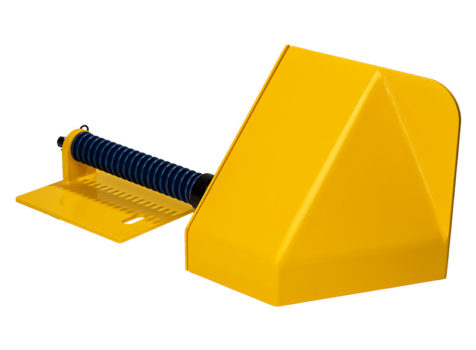 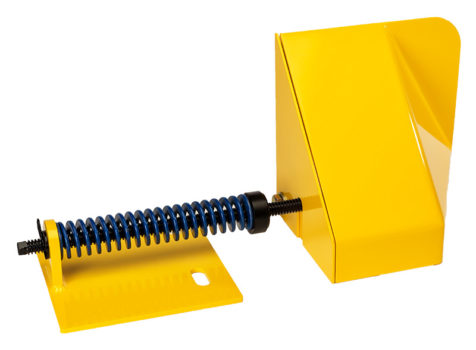 Research and jobsite studies around the United States and other countries indicate that roadways built without shoulders, especially those with over 2” lift thickness, include sharp drop-offs that may lead to serious accidents with possible fatalities.

The problem, according to numerous jurisdictions, is twofold: One, the sharp, vertical pavement edge, when crossed by a vehicle, may cause an abrupt drop, which in turn may be the cause of the vehicle colliding with trees, guard rails and other objects.

Secondly, and on most occasions far worse, the driver overcompensates when steering the car back up over the road edge, often crossing into oncoming traffic.

TransTech has been working with many states and has developed a solution known as the Shoulder Wedge Maker™ (SWM). The TransTech SWM mounts directly on most paver screed extensions against the end gate and provides a 30 degree beveled shoulder edge that gradually transitions wayward vehicles off shoulderless road surfaces and back on with relative ease. 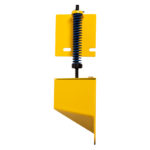 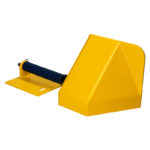 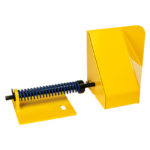 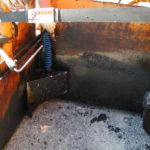 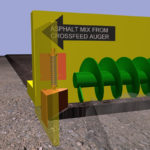 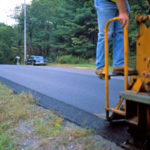 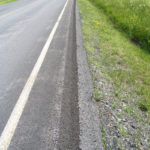 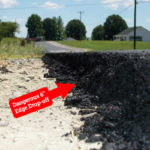